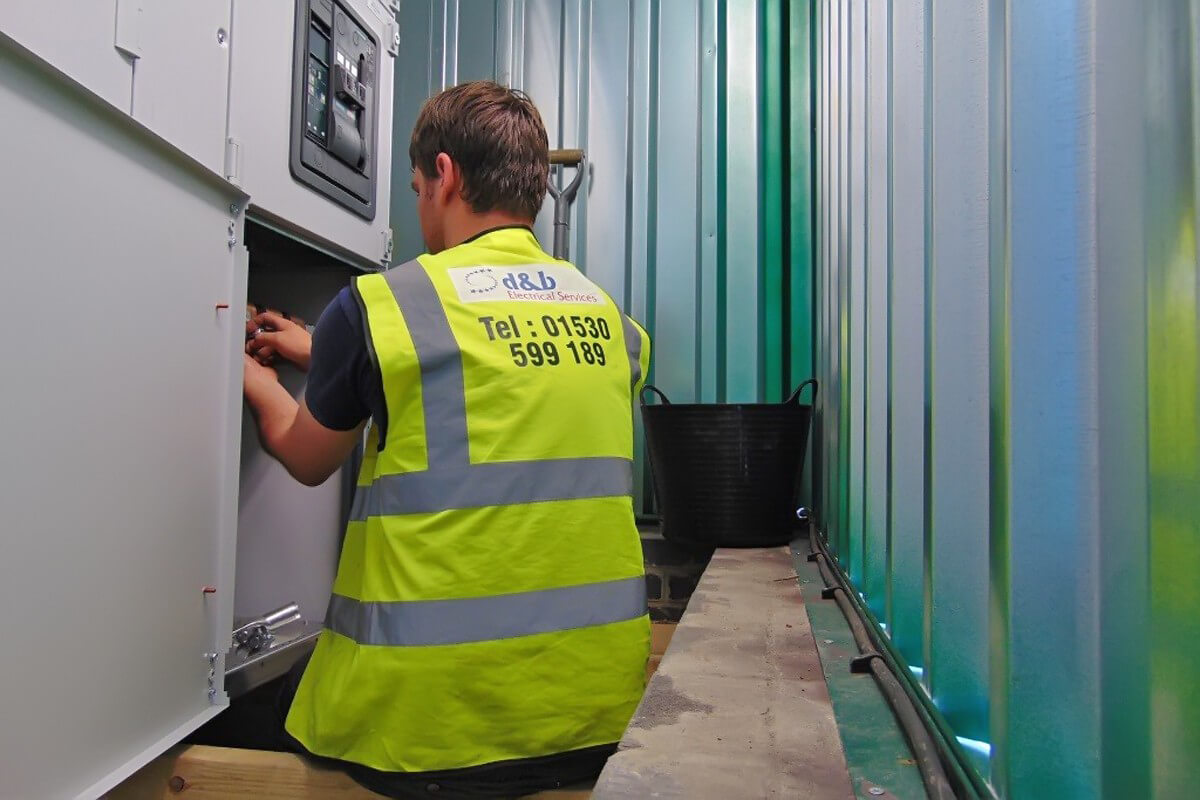 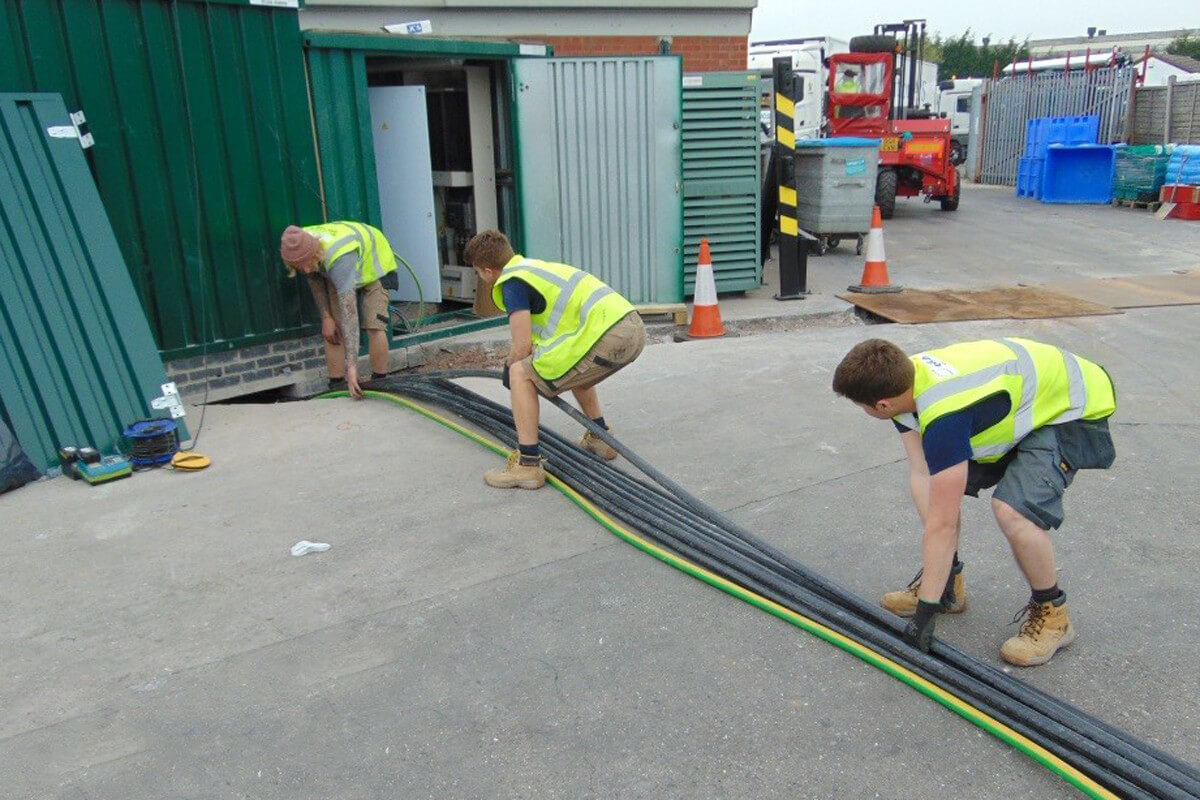 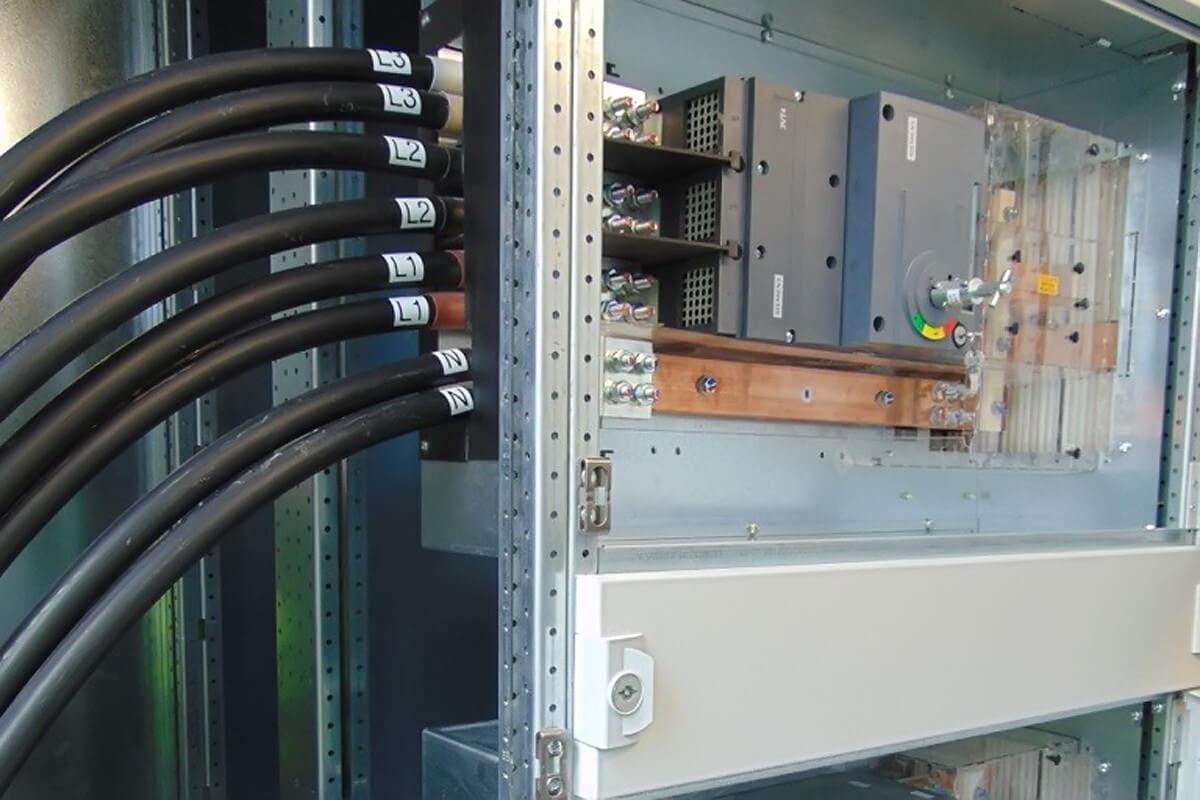 Task in Hand:
Our customer had been experiencing frequent power cuts. Due to the nature of their business, every time the site had a power cut, this caused a loss in production and therefore an efficiency and financial loss.

Investigation:
After meeting with the Managing Director, our engineers established that the issue was not the amount of power on site at the transformer (1200Amp) but simply that the main MCCB board was only capable of a maximum of 800Amp. This had been installed by another electrician a number of years previously.

We proceeded with adding a Power Monitor onto the system to monitor the peaks and get a better insight into what the problem was. It was found that 880Amps was being pulled through the main 800Amp board and this was causing the frequent power cuts. Our team at D & B Electrical were tasked by the customer to devise a solution that would give them full usage of the 1200Amp that was available to them on site but with only having a down time of 6 hours maximum to avoid the expiration of products stored in the refrigerated units.

Solution:
Due to the fact that we were provided a limited window of time to shut the site down, we looked at what the best solution would be to accommodate. It was deemed that we would have a custom 1200Amp board made with 2 x 800Amp out going ways. This meant we could build the board in house prior to the shut down, dig up the yard to install the new parallel 500mm Awa cables and install new 800Amp sub feed to allow us to take load of the existing and overloaded 800amp board.

On the day:
With the new 1200amp panel in place, complete with the 800amp sub feed, we were ready to shut down. All cables were pre terminated to limit down time. The team had worked alongside Western power to shut down the HV/LV transformer so that we could disconnect old tails and reconnect the new. As soon as the power was cut to the transformer we had one team disconnect the old tails and re-route them into the new 1200Amp board. The other team were placed on the transformer end connecting up the new tails. We were able to reconnect and get power back onto the building in a matter of hours leaving the team to move load of the old 800Amp board and put onto the new 800Amp sub feed.

Conclusion:
Following our works to upgrade the board, the customer was provided with stability in the electrical supply and the capacity of electric to the site has almost doubled. The job was managed by our team in order to prevent any loss in production or stock and resulted in a success for the customer.